Reflexology is an ancient, mild and non-invasive technique, used widely as one of the non-pharmacological methods for pain relief. The aim of this research was to determine the effect of reflexology on pain intensity as well as to determine the duration of labor in primiparas.

In 2008, a randomized clinical trial study was conducted randomly enrolling 120 parturient women with low risk pregnancy into three groups in Shahid Akbarabadi Hospital, Tehran, Iran. The first group received 40 minutes of reflexology at the beginning of active phase (4-5 cm cervical dilatation). Emotional support was offered for the second group in the same stage of pregnancy and with the same duration. The third group received only routine care during labor. Pain severity was evaluated with visual analogue scale (0 to 10 cm). In all groups, pregnant women were asked to evaluate the severity of pain experienced before and after intervention and also at cervical dilatations of 6-7 cm and 8-10 cm respectively. Data were collected through the numerical pain scale.

Pain intensity at all the three stages of cervical dilatation was significantly lower in the reflexology group. During the 4-5 cm dilatation stage, women in the supported group reported less severe pain compared to those receiving routine care, but no significant differences at the later stages of labor. This indicates that reflexology could decrease the duration of first, second and third stages of labor.

Our findings showed that reflexology can be useful to decrease the pain intensity as well as duration of labor. 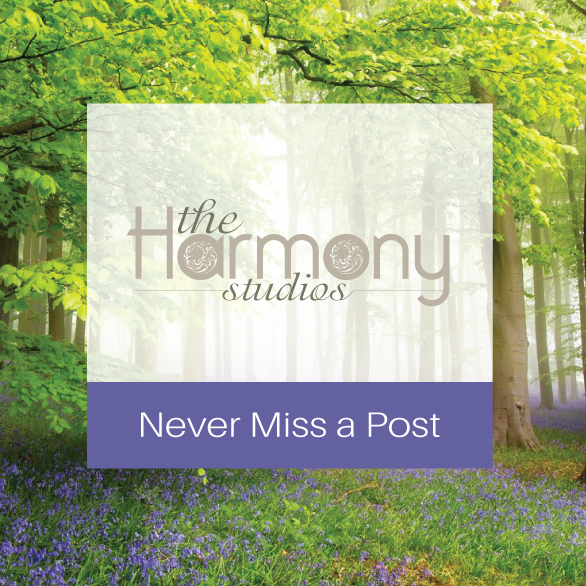 Sign up with your email and always get notifed of The Harmony Studios latest news!